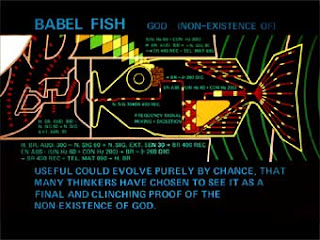 Once in a great while Earth gets better by subtracting a human.  Racist Joey-come-lately (to Pat's corner) is one such waste of perfectly good carbon.

Here's what one can say:

Joey "Dumb Fuck" Vento fetishized power as only a bootlicking fascist can.  The mind reels at the brutal upbringing that produces such a twisted and limited mind.  Joey had a form of necrophilia for dead soldiers and cops which - thanks to a far right wing marketing plan (if we would like to credit this low level of thinking with that title) and the grand surplus of American consumer stupidity - translated itself into more money whenever an American in uniform caught a bullet with their face.  I've often said through the years that every time a Philadelphia cop died, Joey's sweatpants became a little tighter and more moist.

Asshole that he was, stupid Joey polluted the local airwaves with his racist tirades in the form of hate ads bought on local right wing talk and affiliated sports talk radio.  These semi-literate ramblings were so extreme that one local sports talk host wondered aloud on the air after hearing one how his employers could allow such a thing to be broadcast.  (I called WIP a number of times in all seriousness to inquire about how much countering ads would run, and the weasel bastards in the advertising department couldn't be bothered to return any of my phone calls.)  Weekends bring regular invasions of wannabe tough guy asswipes on motorcycles from their nests in the white flight suburbs to heed the siren song of these racist ads.

There's something about the motorcycles and the military shit and the flags and badges adorning Joey's shithole and plastered on his local customers which screams "I am a small man frightened of a large world, and need to feel that I am larger and louder than a world I struggle to comprehend.  I can't hack it alone, and I need to feel that powers larger than me are providing protection."  In their fear and ignorance America's right names this "freedom."

As a long-term resident of South Philadelphia and a lifetime Philadelphian I am embarrassed in the extreme by this piece of shit and fat, illiterate racist fucks who make money from his glorified food cart.  May his possessions and heirs fall upon hard times and may his name be scrubbed from history.

My history struggling against Vento's racist bullshit includes kicking the living fuck out of a Vento supporter in a quizzo grudge match to raise money for the Nationalities Service Center, a non-profit at which I volunteered to teach English to immigrants.  Vento's supporters are not very bright, and in this case I more than doubled the score of my opponent to win the day.  Additionally I wrote directly to Vento via his website to ask if he would be willing to donate either money or food to NSC as we were working with limited resources to, y'know, teach people who wanted to learn English how to order in fucking English.

This is all you need to know about Vento's supposed "generosity" (always loudly given as a means of cheap advertising, not the charity of a gentleman): not only did Vento and his shop not donate a penny, but they could not be bothered to return either email or phone calls with the simple decency of a direct "no."  NSC never reported to me that they received one penny from Vento nor from Geno's.  Is there anyone out there who still thinks that Vento had any genuine concern about the linguistic proclivities of Philadelphians?

And y'know what else?  Joey's cheesesteaks fucking suck.  SUCK.  If you want some good food on that block I heartily recommend the authentic Pueblan fare of La Lupe.  It's far better food at a far better price and the restaurant - which has a fucking bathroom, try adding one of those Geno's - wasn't decorated by Leni Riefenstahl.  (I am always amused that because Geno's lacks a bathroom and sufficient table space that Joey's fucktard customers regularly cross into the territory of La Lupe to use both without any particular right to be there.  Oh the irony!)

Joey's gone but his bathroomless eyesore of a crap-slinging business is still haunting our city.  Decent Philadelphians everywhere should be working to shut the place down by, to coin a phrase, any means necessary.  It's divisive and embarrassing.  Note that the tool in the upper righthand corner of this site can be used to translate this piece into whatever language you'd like to fucking read it in, which is your right to do and my honor to provide.
Ranted by Chris Randolph at 1:48 AM 4 comments:

Email ThisBlogThis!Share to TwitterShare to FacebookShare to Pinterest
Category: SPEAKING ILL OF THE DEAD

Another Visual Identification subject round this week! 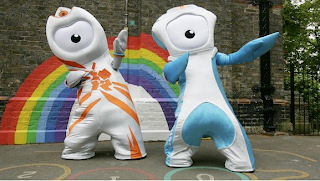 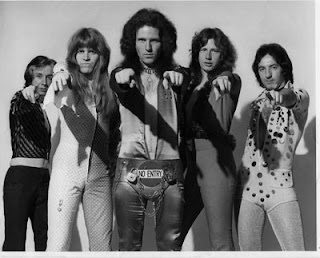 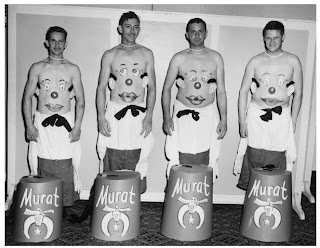 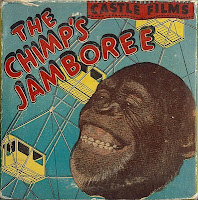 12 Steps Down
9th & Christian Sts.
Subject Round: APES
Ranted by Chris Randolph at 12:15 AM No comments: 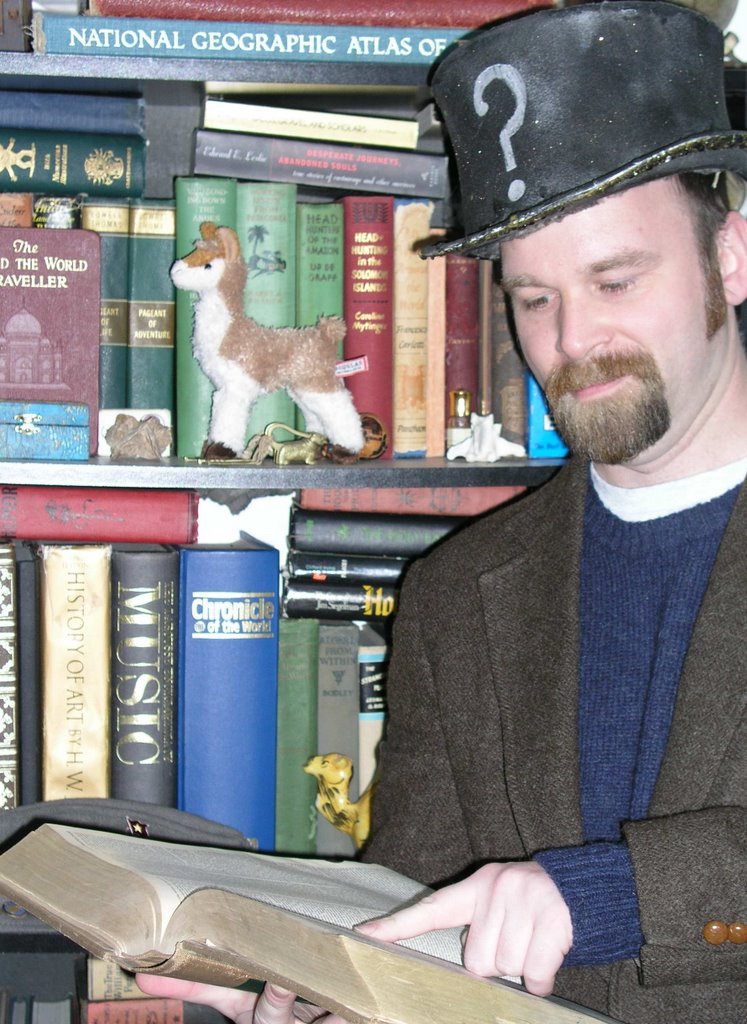 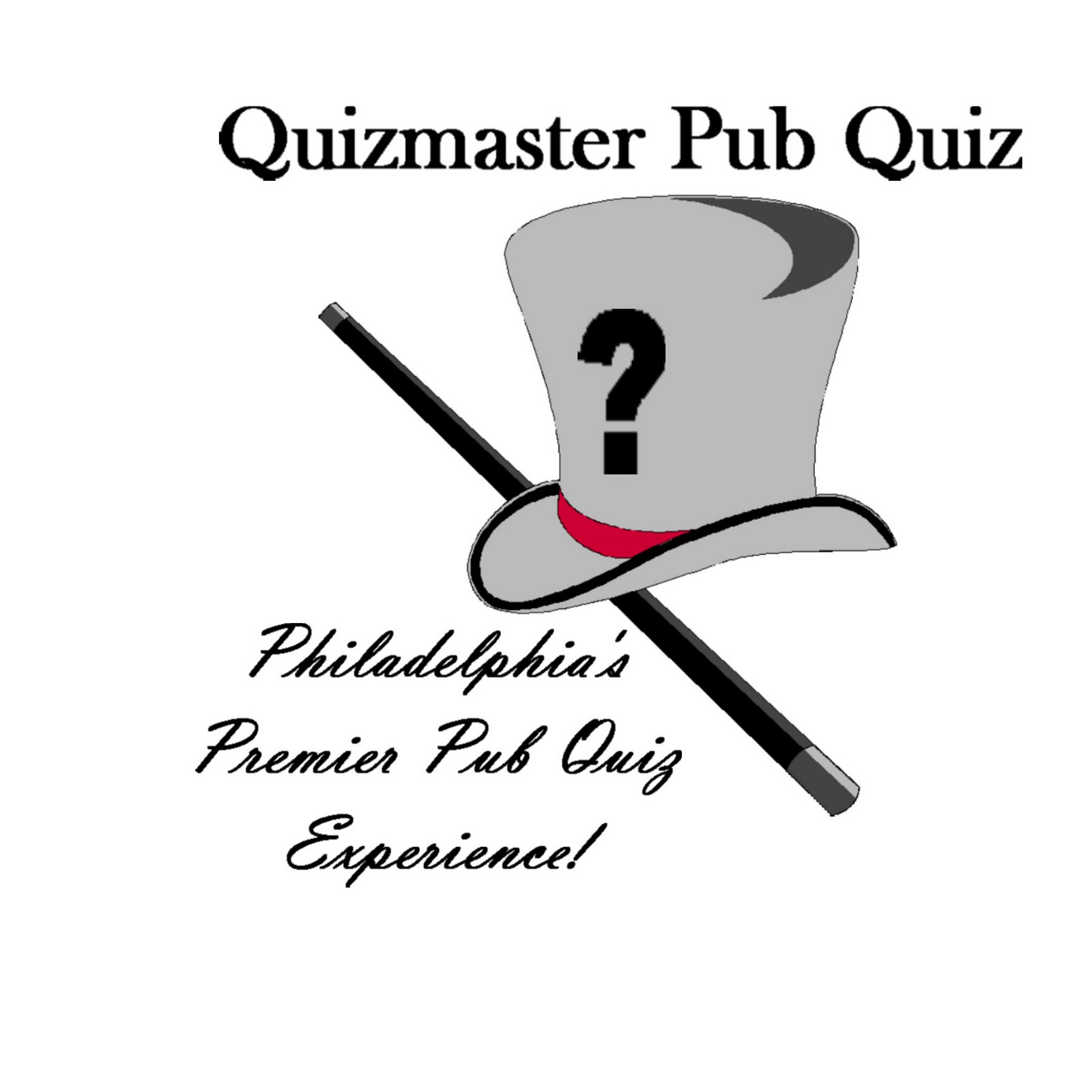